Send us a message to join the limited early streaming of part one of the scholarly film , “Beyond The Shadow Of September”, exploring the world  and engaging people one complicated conversation at a time!

The full documentary, “Beyond The Shadow Of September”, will be available for regular streaming in September. This movie is part of the Complicated Conversations Project, a scholarly publication and global community engagement initiative, that was filmed in Florida, NYC, Vianden (Luxembourg), Bovec, Ljubljana, Bled (Slovenia), Paris, London, Munich, Istanbul, The Hague, Amsterdam, and Prague. The film explores the global implications of 9/11 from multiple perspectives as well as attempting to understand the reasons for the apathy and complacency of people and communities to engage in conversations about the most pressing issues in the post-9/11 era. 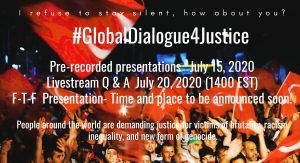 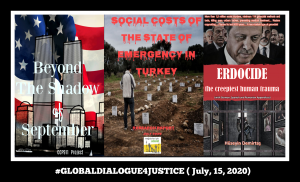